The Long Lake 100 Year Flood happened 10 years ago this last week of April in 2011.  The water slowly crept up and made its first disruption on the intersection of Deerland Road and Emerson Road. Then as the water continued to rise, it  disrupted traffic on either end of town.

Financial losses to the surrounding communities were felt by our local businesses and homeowners, but ten years have passed and we’ve slowly moved on to other worries.

The following videos were shot over the course of the week of the flood. 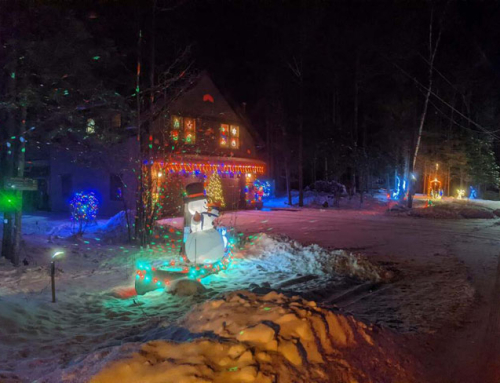 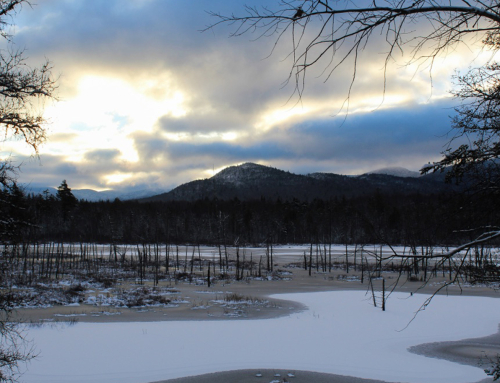 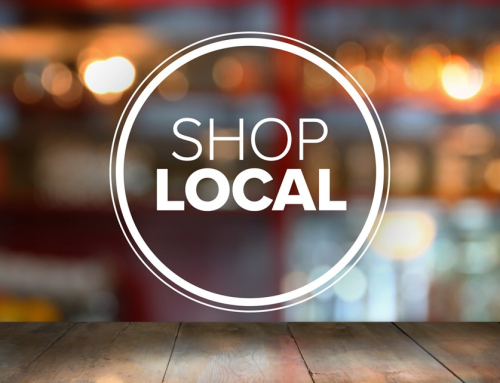 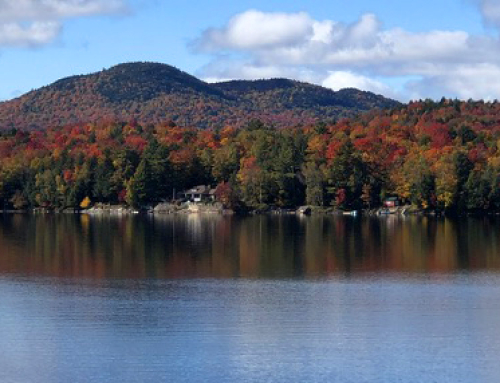 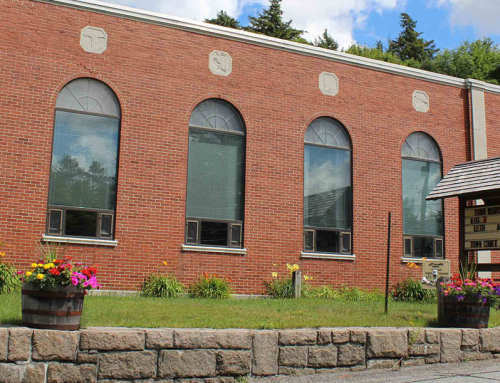 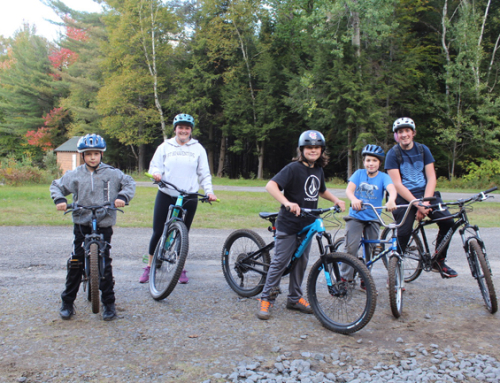