The Long Lake and Raquette Lake Fire Departments are all volunteer emergency men and women serving the community. 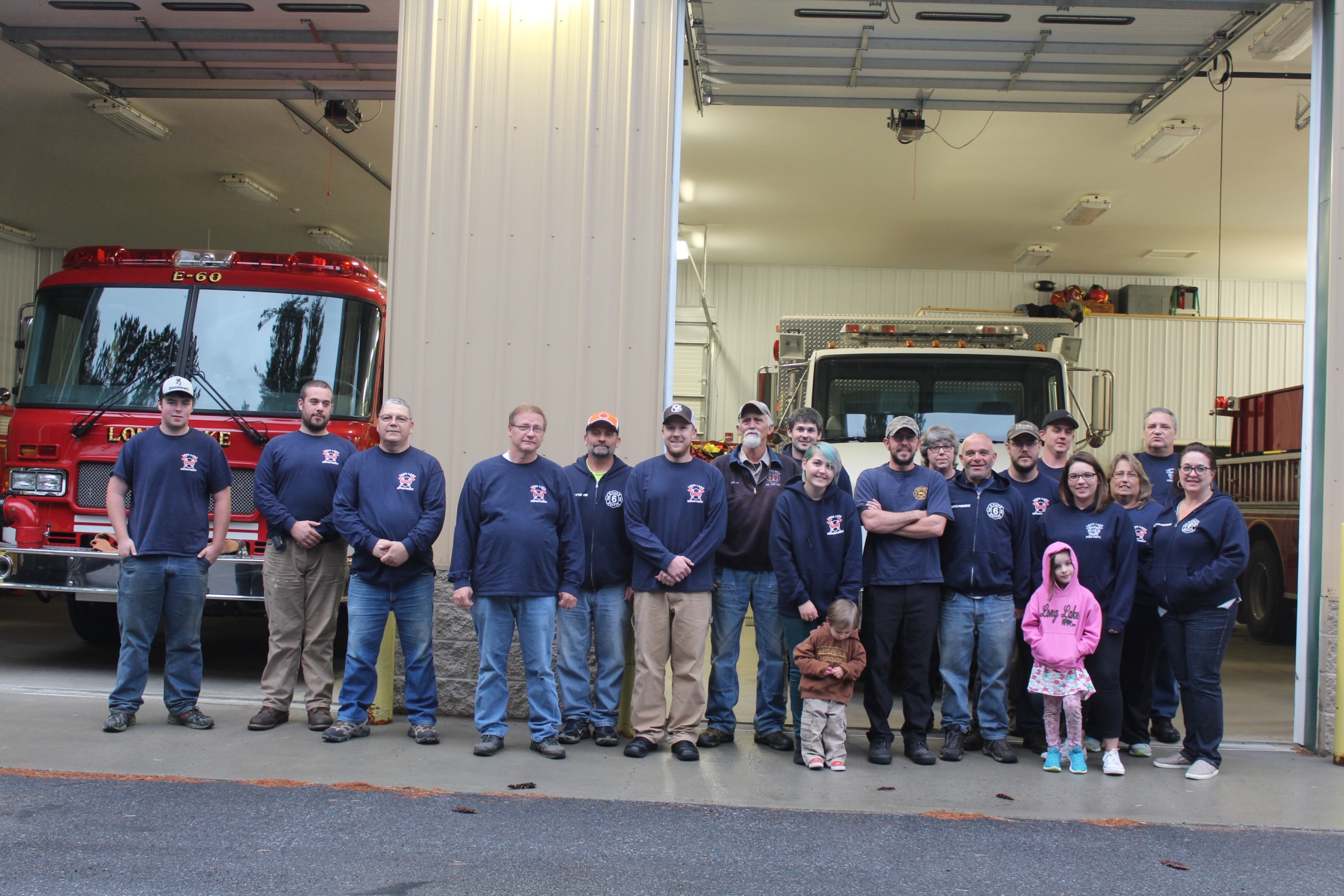 The men and the women of the Volunteer Fire Department are year round residents of the community committed to the safety and well being of residents and visitors. Hours of training, including ice training the in cold winter months are vital to maintain skill sets to continue to provide excellent service and to maintain the highest standards of safety. 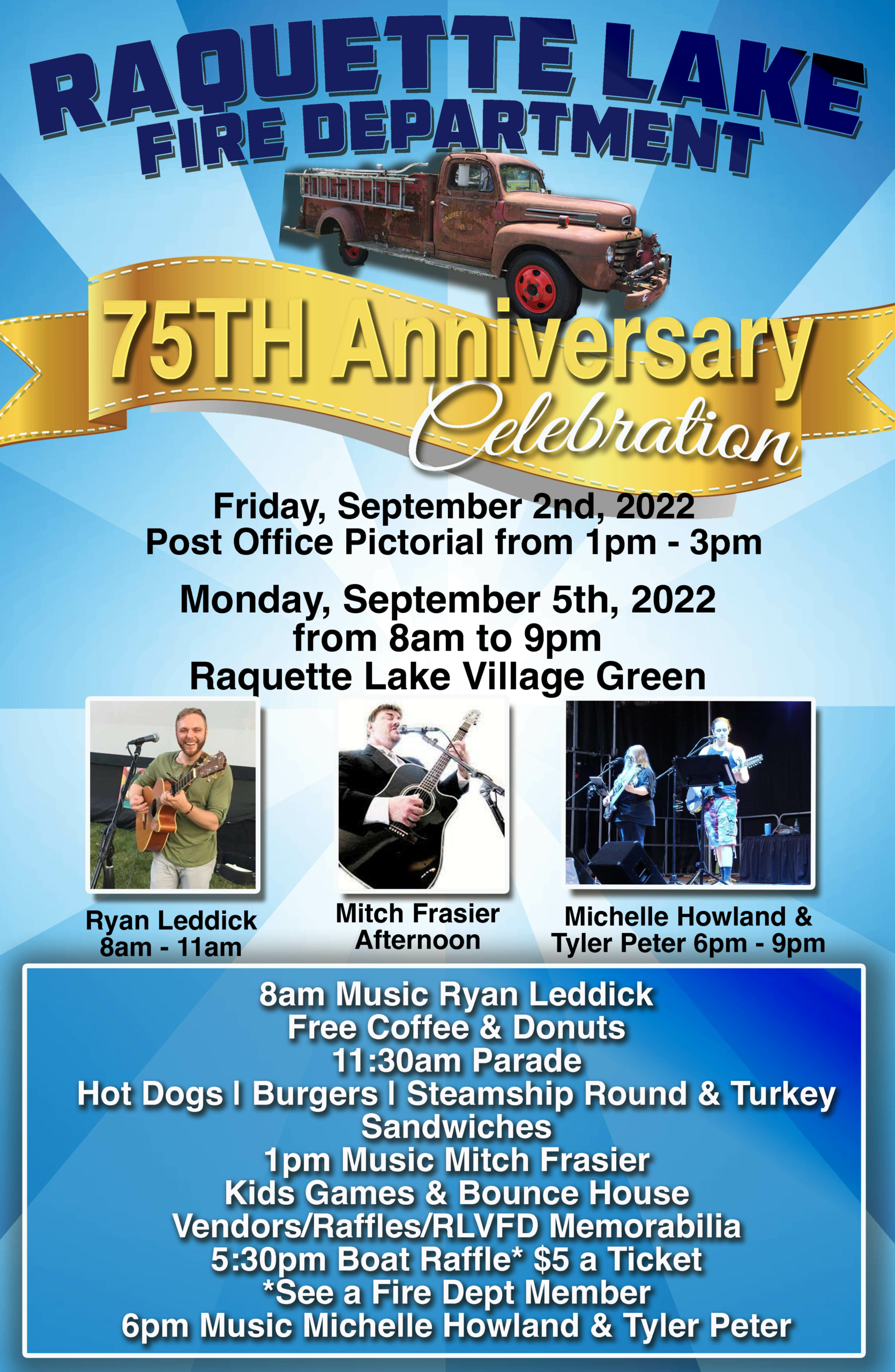 The Raquette Lake Fire Department’s road to construction of a new Fire Station has been a long one. For almost a decade, the RLFD has recognized that the limits of the current building called for replacement with a new, modern building that can provide safety, security and a facility that meets the needs of the Raquette Lake community.

When the former Spoon – South Bay Tavern property became available, the members of the RLFD voted to negotiate with the owner about purchasing the four acre property. A long process ensued and the RLFD took possession in early May 2015. Members and volunteers worked extensively to clear the property during that year.

A Building Committee was appointed and set to the task of coming up with a design. Fundamental decisions of building location, direction, materials and design elements were discussed and debated. A number of preliminary designs were produced and shared with the RLFD members. Progress was slow at times, as questions of NYS Building Codes, Labor Law, Federal Loan requirements and APA considerations were investigated and determined. Other considerations such as IRS tax exemption, Deed restriction questions and the successful vote resolving the Township 40 issue also were concerns that had to be addressed. Surveys of the property lines were initiated and extensive testing of the soil was undertaken. Storm water management and septic system design and location has presented itself as a major issue. We have submitted an application with the required documentation to the APA – Adirondack Park Agency and we are progressing through these stages with positive expectations.

A highly qualified team has been assembled for this project, including Construction Management by Raquette Lake property owner Dave Kleps and Structural Engineering by Wayne Beckingham.

As expected the most significant challenge has been funding. Many years of past RLFD fundraising have given us a head start. Recent new fundraising efforts have been notable. Many generous individual contributions have been received and are much appreciated. Early on, we spent a significant amount of time researching grant opportunities. The criteria and requirements did not meet the needs of our community or desired direction. Currently, we intend to use a USDA Rural Developmental Loan with low interest rates for the portion we are unable to fundraise.