Long Lake, NY – Following the recent critically acclaimed, sold out runs in NYC and the 2017 Edinburgh Fringe, Peter Michael Marino’s semi-improvised, one-man comedy “Show Up” returns to Long Lake at the Adirondack Hotel for a special encore performance on Saturday, December 30 at 6:00 p.m. In “Show Up,” award winning NYC-based solo show performer, producer and director Peter Michael Marino uses his decades of comedy, improv and solo performance experience to create an improvised comedy based on the good, bad and ugly experiences of the Adirondack audience – who also lend a hand in the set and sound design. And there’s a party!

In October, Peter wowed Long Lake audiences on two nights, and both performances were completely different.  Peter’s ability to engage the audience to reveal their own stories propels Show Up on a journey of the unexpected.  Peter never knows what is in store, but when he peppers the audience with questions and suggestions to help craft the story, there is guaranteed laughter, hilarity and some honest truths revealed.

An array of Adirondack Hotel appetizers will be served starting at 6:00 p.m. with the performance beginning shortly after 6:15p.m. Cash bar available throughout the 75-minute show, concluding with a complimentary champagne toast. Show up and spend the night! Receive a discount for Adirondack Hotel lodging by presenting your ticket reservation.

Tickets are $25 per person and include show, appetizers and champagne toast. Reservations are required by phoning or emailing the Adirondack Hotel at 518-624-4700 or adkhotel@frontiernet.net. Credit card information will be provided and guests will be charged upon arrival. Cancellation policy is 24 hours before the event. 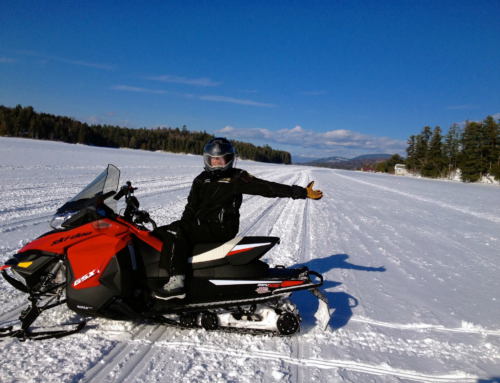